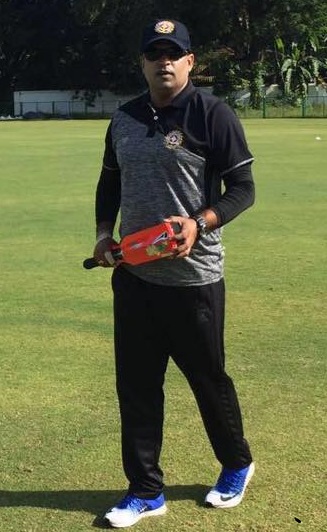 The Shine’s Cricket Academy (SCA) was founded IN 2002 by Mr Shine S.S, who is the Executive Director and Chief Coach of the academy. The Academy initially aimed to provide opportunities for developing the young cricketing talents of the Loyola School, Trivandrum. However, in the better interest of the Game of Cricket, the facilities were thrown open to deserving kids of other schools in city also.

The Academy has turf, cement and matted wickets for net practice sessions. It was initially located at Loyola School’s premises in the name of Loyola Cricket Academy, Sreekariyam, Trivandrum. But for the benefit of society and to nurture young talents, the academy has moved to St. Mary’s School Grounds, Pattom, Trivandrum first and then spread to two more locations within the city.

Shine S.S is currently playing the role of Vice President of Trivandrum District Cricket Association (TDCA) and is also the association’s coaching committee chairman. He was the assistant coach of Kerala State Ranji team for the year 2016-2017 and he was formerly the coach for state women’s team, which qualified for national level competitions. Shine has also been the coach for under 14, under 16 and under 19 teams multiple times. Shine is a former cricket player, and he was part of India schools team, Kerala schools team, and has represented Kerala state as well as Kerala University.